How to prevent a blockchain identity crisis 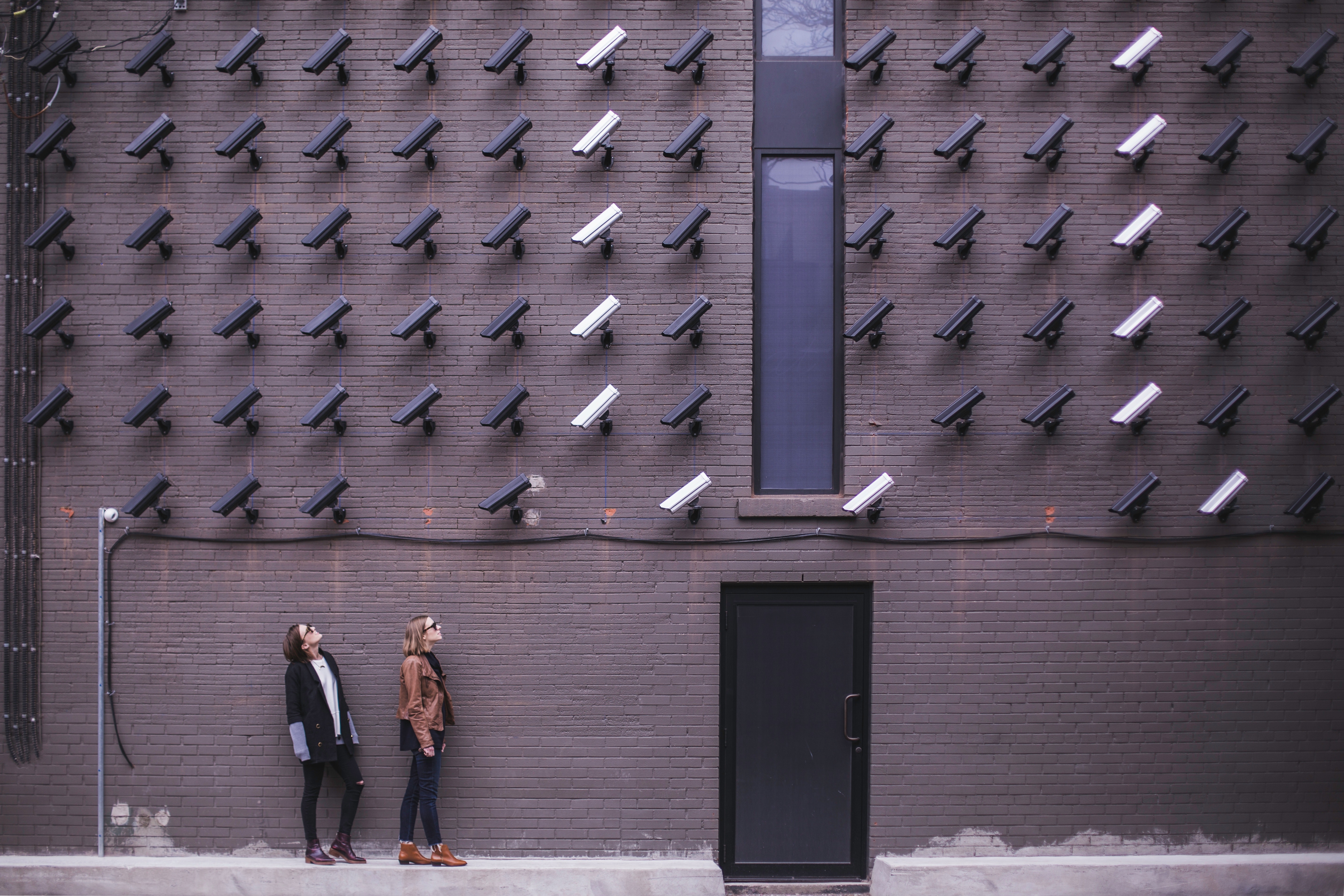 Long before Satoshi came out with his white paper “Bitcoin: A peer-to-peer electronic cash system”, Neal Stephenson, the famous American fiction writer, had already introduced us to a world in which value could be digitally created, stored and traded in a cryptographic network. In 1999, in his book Cryptonomicon, Stephenson tells the story of friends Randy and Avi, two young and ambitious entrepreneurs obsessed with privacy and cybersecurity who set out to create a network in a data-haven country, where participants could register tokens to represent their assets within the network and freely transact with them in a cryptographically secured ecosystem. Short of the consensus algorithm, Randy and Avi’s network had nearly all of the characteristics of what nearly 10 years later became the bitcoin protocol. One can almost be certain that Stephenson’s Cryptonomicon served as inspiration for the mysterious Satoshi.

It is clear that in their own way they were both visionaries. They foresaw the need to move value into the digital world and improve the way we produce, trade and consume goods and services. Recent advances in blockchain technologies are taking their vision to new limits. We are seeing how blockchain is being used to digitize assets such as electricity, fuel, chemicals, food and garments. In all of those areas, companies like Repsol, Walmart and Coca Cola are using blockchain to store and trace the value created in their supply chains. Today they focus on the efficiencies this digitization can bring, but at the same time they are building towards the new digital business models that can be leveraged by their digital assets.

However, there is one challenge all blockchain early adopters share, and that is the accessibility of the technology. Allowing the non-technical user to easily, and yet securely, take advantage of this digital asset and blockchain technology is an essential barrier to overcome.

Take for instance the matter of identity. If we are storing value in the network, we need to make sure that ownership, custody and access to that value is maintained under a strict permissioned system. Blockchain technology uses asymmetric cryptographic standards to enable authentication and trade in the network. The basic tools used are very similar to what most secure communications systems use today. A user is authenticated by a pair of private and public keys. To send data to that user, we take the public key to encrypt the data and only by using the corresponding private key can one decipher the original data.

In blockchain and other distributed ledger technologies, the same tool is adapted to create the so-called wallets or certificates. The public keys are transformed into addresses with which users are publicly and possibly anonymously identified and private keys are used to sign transactions that enable trading. As you can imagine, the highest security risks of this system lie with management and custody of the private key. If the private key is compromised, all digital assets belonging to that identity are also compromised.

Moving beyond that, the types of identities we need to use for enterprise blockchain solutions are growing in complexity and features. In some use cases we require identities for natural persons, in others for legal persons, and in others we want to create a group of people that act as one entity (a business unit, an industrial facility or a regulator). Additionally, there is a lot of variety in blockchain frameworks and networks; enterprises will be managing activity in several networks, and they will require identities in all of them. This means that managing multiple digital identities is a basic requirement for the implementation of enterprise blockchain solutions.

So how do we simplify the usage of cryptographic features and distributed ledger operations, while simultaneously providing the advantages of managing multiple blockchain identities? It’s a difficult question to answer, considering the growing number of available blockchains that use their own cryptographic solutions.

Our approach at Finboot has been to create modular solutions for the management of blockchain identities, all of which are part of MARCO, our unique blockchain-agnostic middleware solution. This allows MARCO users to securely manage their blockchain identities, which can be, for example, cloud wallet solutions, where private keys are kept in an isolated cloud resource. They can be locally hosted wallets, on browsers or Edge devices, which can be very useful to identify hardware within the distributed ecosystem. The list of alternatives goes on: they can be e-card readers, hardware security modules or even biometric readers. What MARCO guarantees is the capacity to seamlessly use those identities for any enterprise blockchain applications. Furthermore, MARCO has opened the door to the aggregation of third-party identity solutions developed by consortia, such is the example of the Alastria ID by the Spanish blockchain consortium of the same name.

All this points to one conclusion. The enterprise blockchain ecosystem is still nascent with many developments yet to come. The winners in this race will be those who, like Stephenson and Satoshi, have the vision to go beyond the current state-of-the-art and provide flexible solutions capable of adapting to this fast-paced and ever-changing ecosystem.