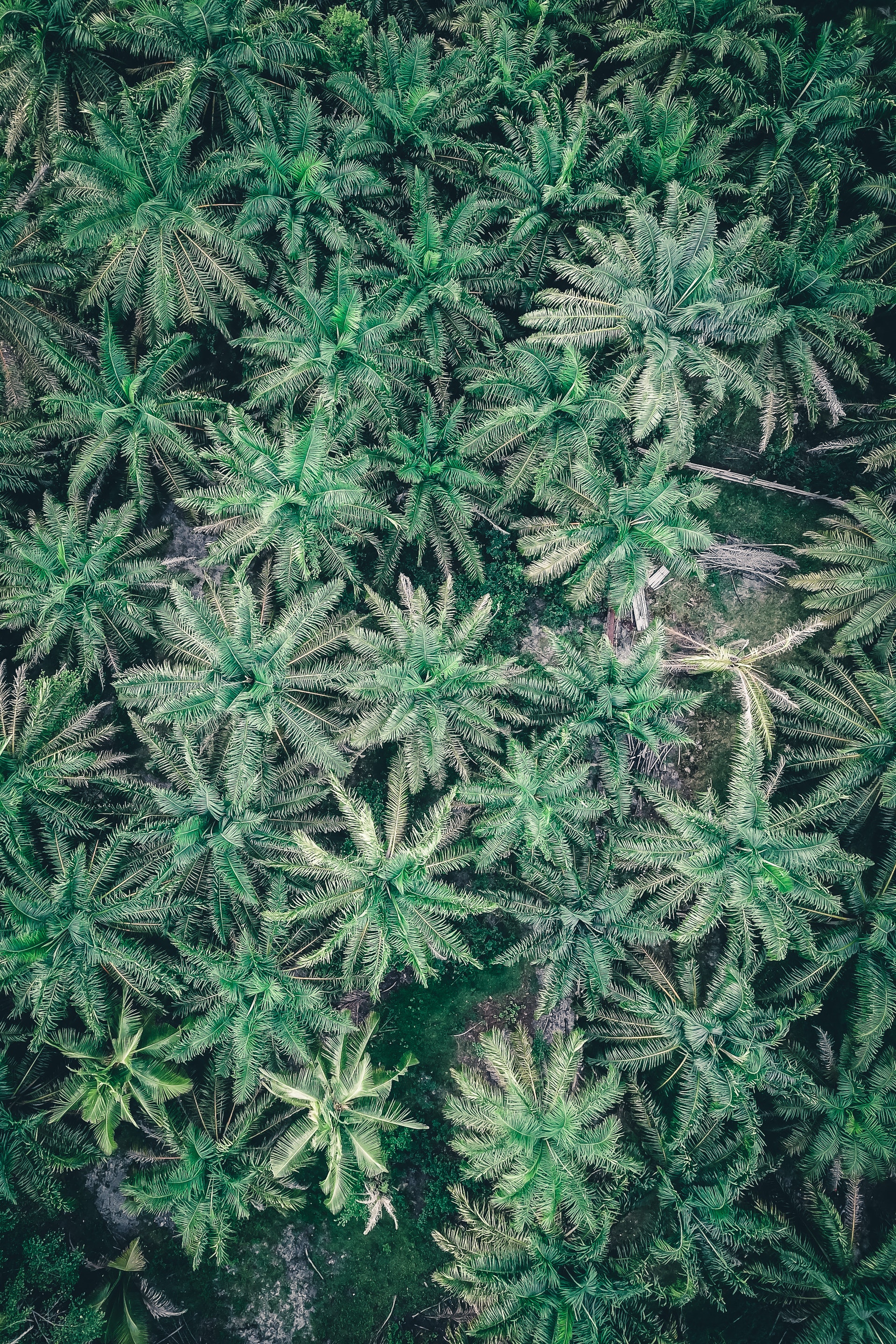 Palm oil has risen in infamy as an enemy of sustainable agriculture over the past few years. It has long been a key raw material in many consumer goods products, but its production has come to be very negatively associated with climate change and human rights, making it a highly controversial commodity.

Around 90% of palm oil plantations are found in a few islands in Malaysia and Indonesia, which are home to a diverse range of flora and fauna that are key contributors to earth’s biodiversity. As the demand for palm oil increases, so does the need for space in which to plant the trees, which often leads to illegal deforestation. Fires are generally used to clear the existing vegetation, which not only damage the ecosystem but also release high levels of carbon dioxide and black carbon into the atmosphere, contributing to climate change. In addition, the smoke resulting from deforestation is often cited as a main air polluter in Southeast Asia, and the processing of palm oil has also led to freshwater pollution.

The impact doesn’t stop there. In addition to the environmental impact, the palm oil industry has often been criticised for violating human rights within its supply chains, with some corporations accused of taking advantage of the underdeveloped countries from which the oil originates.

Due to these environmental and social concerns, consumers and regulators have shifted their view on the palm oil industry and are now applying pressure on enterprises to provide more data on provenance and supply chain mapping.

In December 2020, the US Customs and Border Protection (CBP) issued a withhold release order on imports of palm oil from Malaysia’s Sime Darby Plantation, the world’s largest palm oil company by land size, over allegations of forced labour in its production process. The withhold release order issued will remain in effect until Sime Darby can prove that this is not the case.

This is just one example of what we can expect to become the norm in the coming years, as regulators, investors and consumers continue to demand more when it comes to supply chain transparency and sustainability. The question is, how can producers, processors and retailers verify and prove their environmental and sustainability practices throughout their entire supply chains?

Blockchain could play a key role in helping enterprises to provide such evidence. Blockchain is the technology behind a distributed network of computers that can be used to store data securely but which, uniquely, has a single memory – a single source of truth. That means data cannot be freely copied and edited to create an alternative version of the truth, which is why blockchain technologists refer to it as the “trust platform”.

Using blockchain-powered solutions to map and trace their supply chains, palm oil producers could provide reliable, transparent, and data-backed sustainability credentials. This data can be readily available in near real-time, guaranteeing that products would not be held under suspicion.

Finboot’s MARCO, a blockchain solution that delivers out-of-the-box applications to enterprises, could be the innovation that the palm oil industry needs. MARCO has a track record of being used by large enterprises, including global energy giant Repsol and global chemistry supplier Stahl, to digitise their supply chains and bring transparency and trust to these industrial sectors.

Against a backdrop of ever-increasing scrutiny, building a blockchain-based library of data that is gathered from the length of the supply chain will ensure that companies are able to verify their sustainability credentials and boost their brand value among all stakeholders.