An introductory guide to the So-called Future of Internet: What is Web 3.0? 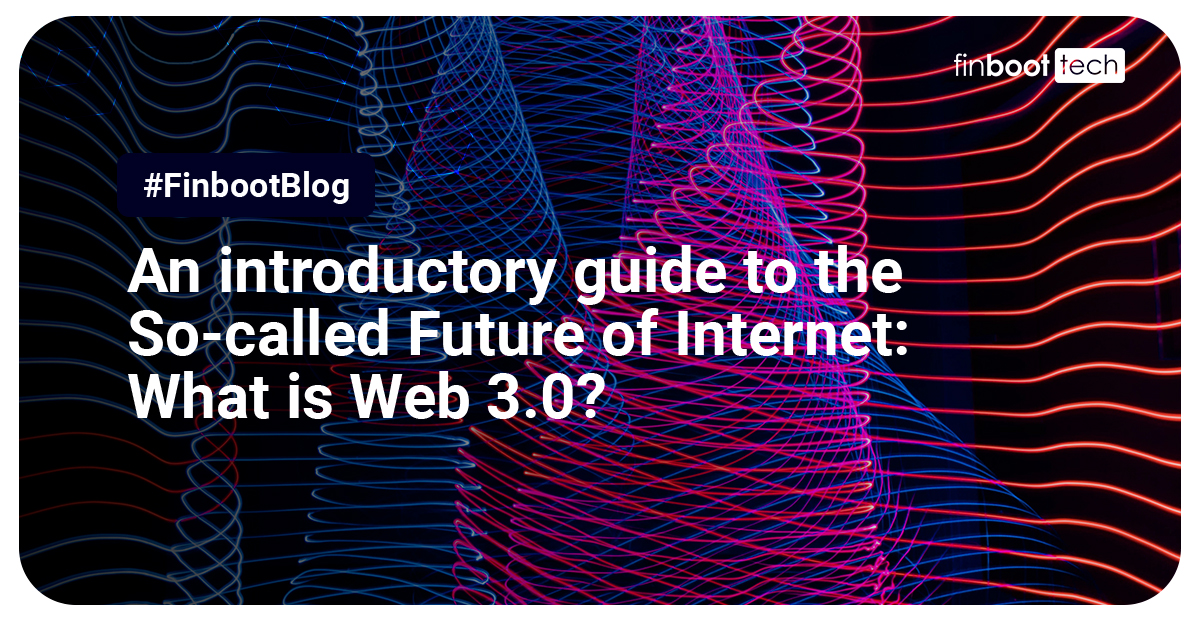 Web 3.0 or web3 is a new kind of internet service built upon decentralised blockchains, the shared ledger systems also used by cryptocurrencies like Bitcoin and Ether.

Although the phrase has been in use for some time, it has just recently become more widely used.

The term was originally coined by Ethereum co-founder and Polygon founder Gavin Wood in 2014.

Web3, has been described by investor Packy McCormick, as "the internet owned by the builders and users - orchestrated with tokens."  https://future.com/why-web3-matters/

As envisioned by the Web 3.0 Foundation, Web3 will be a public world wide web of computers where data and content are registered in blockchains, tokenised or managed and accessed on peer-to-peer distributed networks.

Web3 advocates expect it to assume a number of different shapes, including decentralised social networks, "play-to-earn" video games that give players cryptocurrency tokens and NFT marketplaces that let users purchase and sell bits of digital culture. We believe that web3 will revolutionise the internet as we currently know it, overthrowing current gatekeepers and bringing a brand-new, middleman-free, digital economy.

The legacy of the internet as we know it is undeniable, because thanks to it, democracy gained a new meaning, giving voice to everyone who wanted space, from consumers, small businesses and even non-profit communities and associations. The digital revolution provided by the Internet 2.0 has also ensured a never-before-seen democratisation of information, in business and in human relationships. Even though the internet still serves as the primary driver of digital transformation, the technology goes much far further than it used to. Everything we currently know as Web2 should be improved by the third stage of the Web's evolution. This version will invite us into virtual reality settings so we can visit a museum, a concert, or far-off places without leaving the comfort of our homes. In a world where we can use custom settings and preferences to modify our reality, we can expand the boundaries of our creativity.

Web3 is a group of associated technologies aiming to make the Web and the internet more decentralised, verifiable, and secure. In order to safeguard us in the digital sphere when our privacy or even life safety may be at risk, it strives to give us the opportunity to engage and create freely on the internet.

Users constantly serve as commodities in the modern internet environment, creating value along with their data. Large organisations having control over our personal information has been for years a cause for concern.

The Web 3.0 movement is fueled in part by this sentiment. Although the movement may have its roots in blockchain technology, it has a broader agenda.  Building this much needed decentralised infrastructure that safeguards personal property and privacy is key to Web 3.0.

Tim Berners-Lee, the inventor of the world wide web, famously said, "for people who want to make sure the Web serves humanity, we have to concern ourselves with what people are building on top of it." https://www.vanityfair.com/news/2018/07/the-man-who-created-the-world-wide-web-has-some-regrets

But what exactly does Web 3.0 or Web3 look like and what are the technical implications?

The Evolution of Web Infrastructure:

The internet was born with simple "read-only" technology, which meant that users could essentially read and search for information. The primary function of this Web 1.0 environment, which served as an extension of actual physical storefronts, was advertising.

Later on, the arrival of Web 2.0 gave users the ability to produce their own content and engage with the internet on a deeper level, thanks to the introduction of a "read-write" functionality. This infrastructure continues to guide international business models by enabling the rapid expansion of blogs, social media platforms, and online reviews.

This period of strong growth has come with drawbacks and challenges that Web 3.0 seeks to address.

Web3 aims to put power and control back into the hands of users and enter a “read-write-own” era.

An understanding of the unique features of Web 3.0 will help this process be rolled out. .

Most of us find it difficult to define in exact terms, but it can be effectively broken down into unique components.

The semantic web enhances the capabilities of the current online infrastructure by producing and connecting content based on a comprehension of words. Context is key and used in search and analysis instead of keywords and numbers.

The role of blockchain in Web3

From simple observations regarding web 3.0, it becomes apparent how important blockchain technology will be. Blockchain entered the scene as a powerful force, and its unique characteristics revolutionised traditional business operations. Decentralisation, however, is the key characteristic of blockchain that makes it a perfect basis for web 3.0. A new type of internet is required because of the prevalent problems associated with web 2.0, particularly centralised management and data integrity worries.

Web 3.0 or web3 will allow consumers access to a more free and open internet. 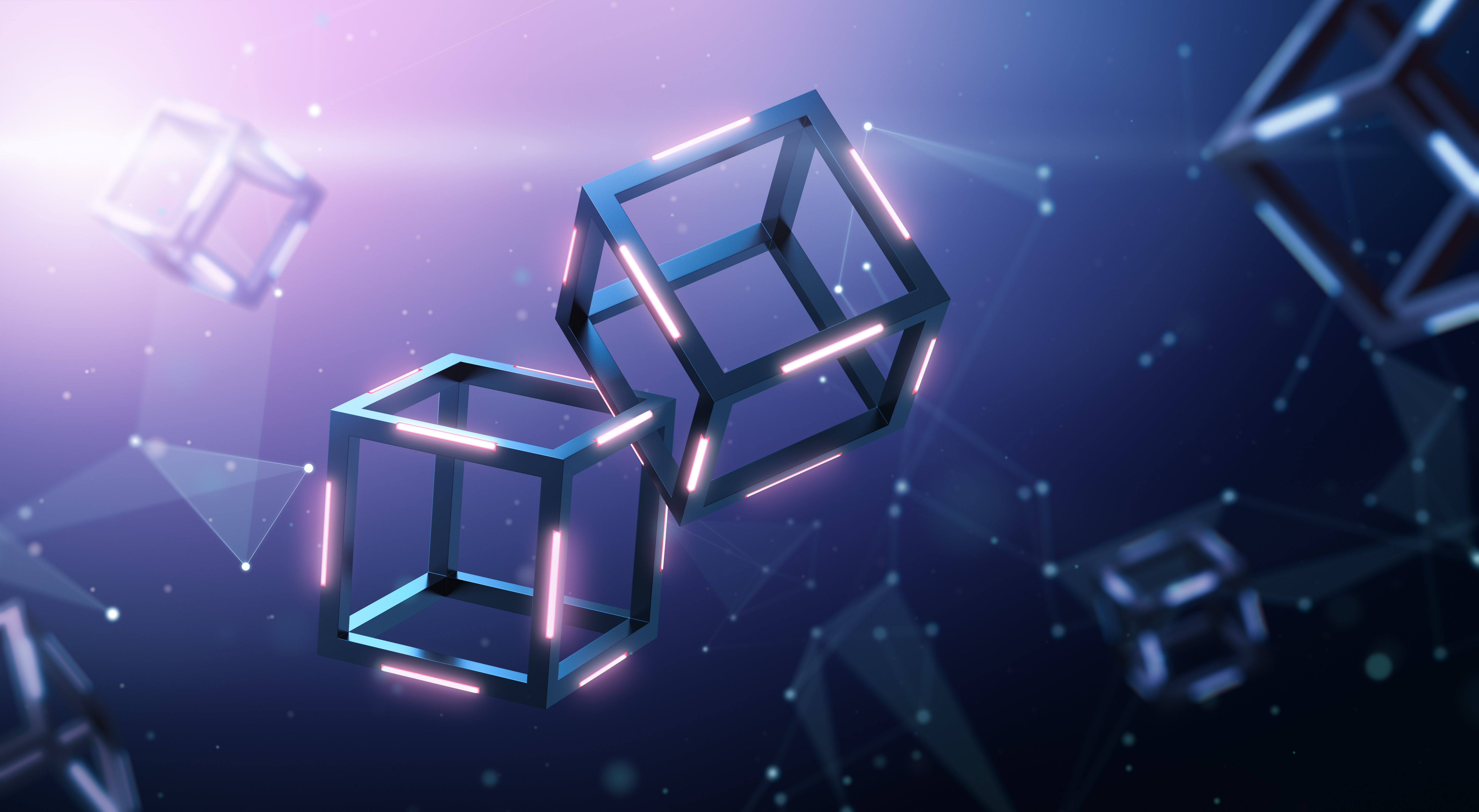 Examining barriers to enterprise adoption of blockchain
By
Nish Kotecha
| 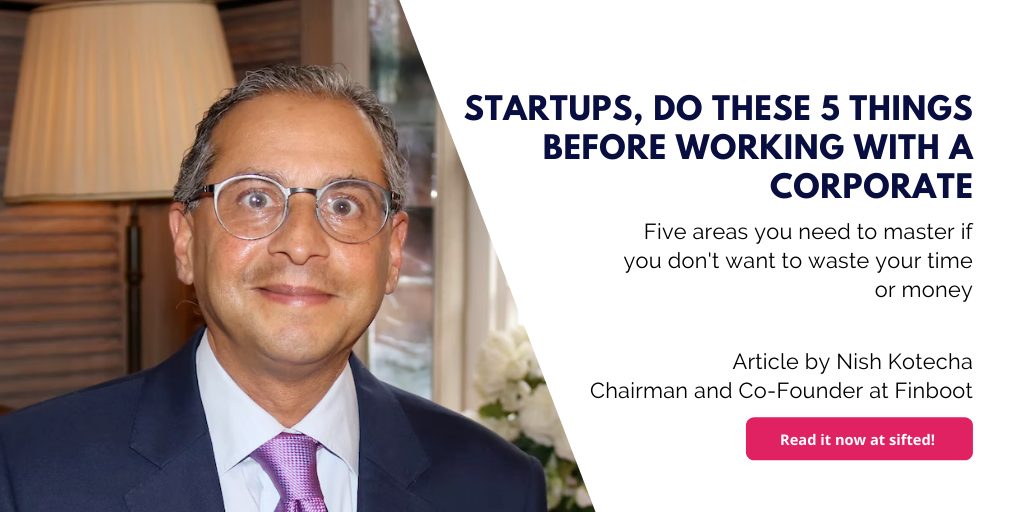 Startups, do these 5 things before working with a corporate
By
Nish Kotecha
| 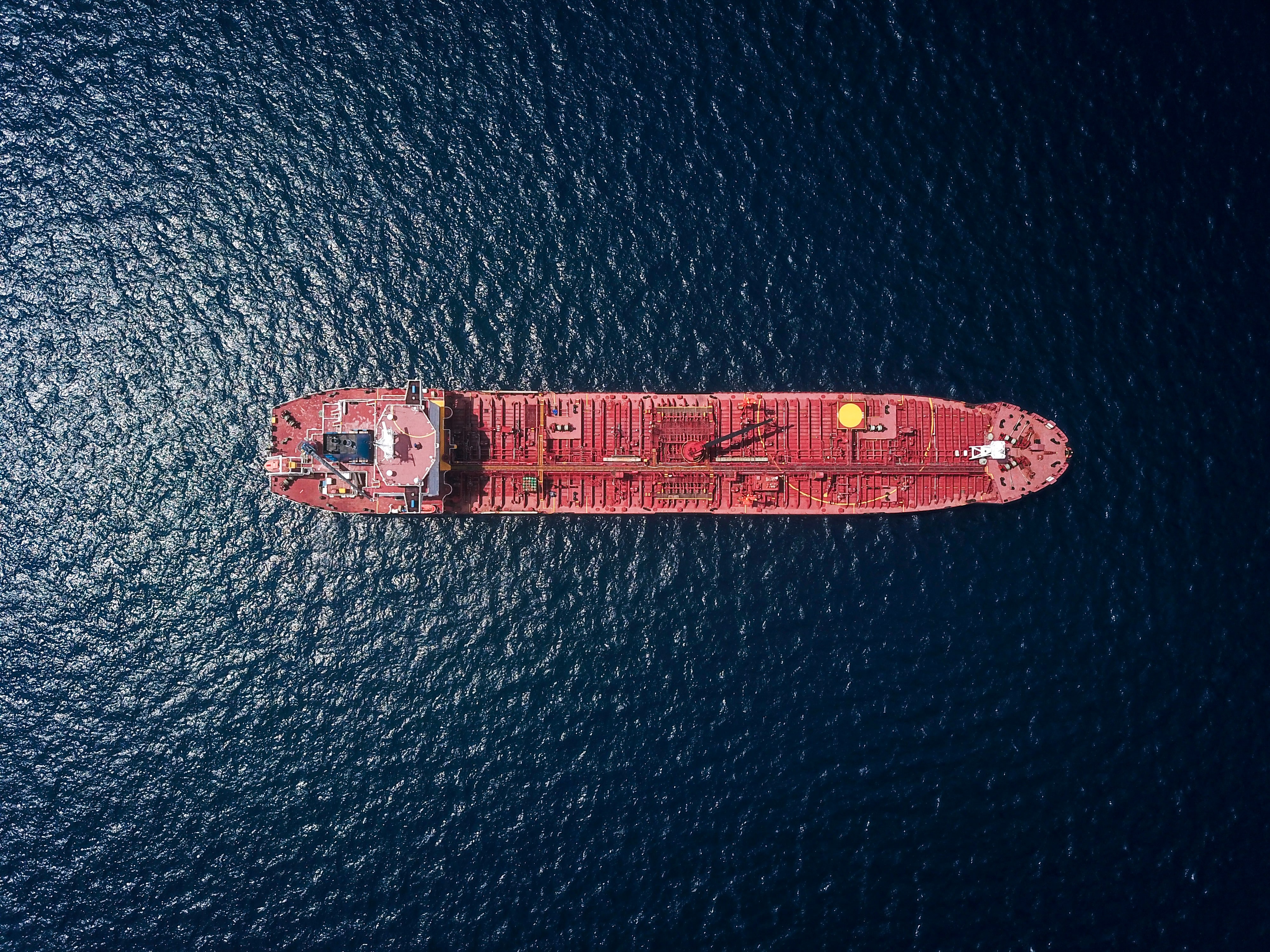