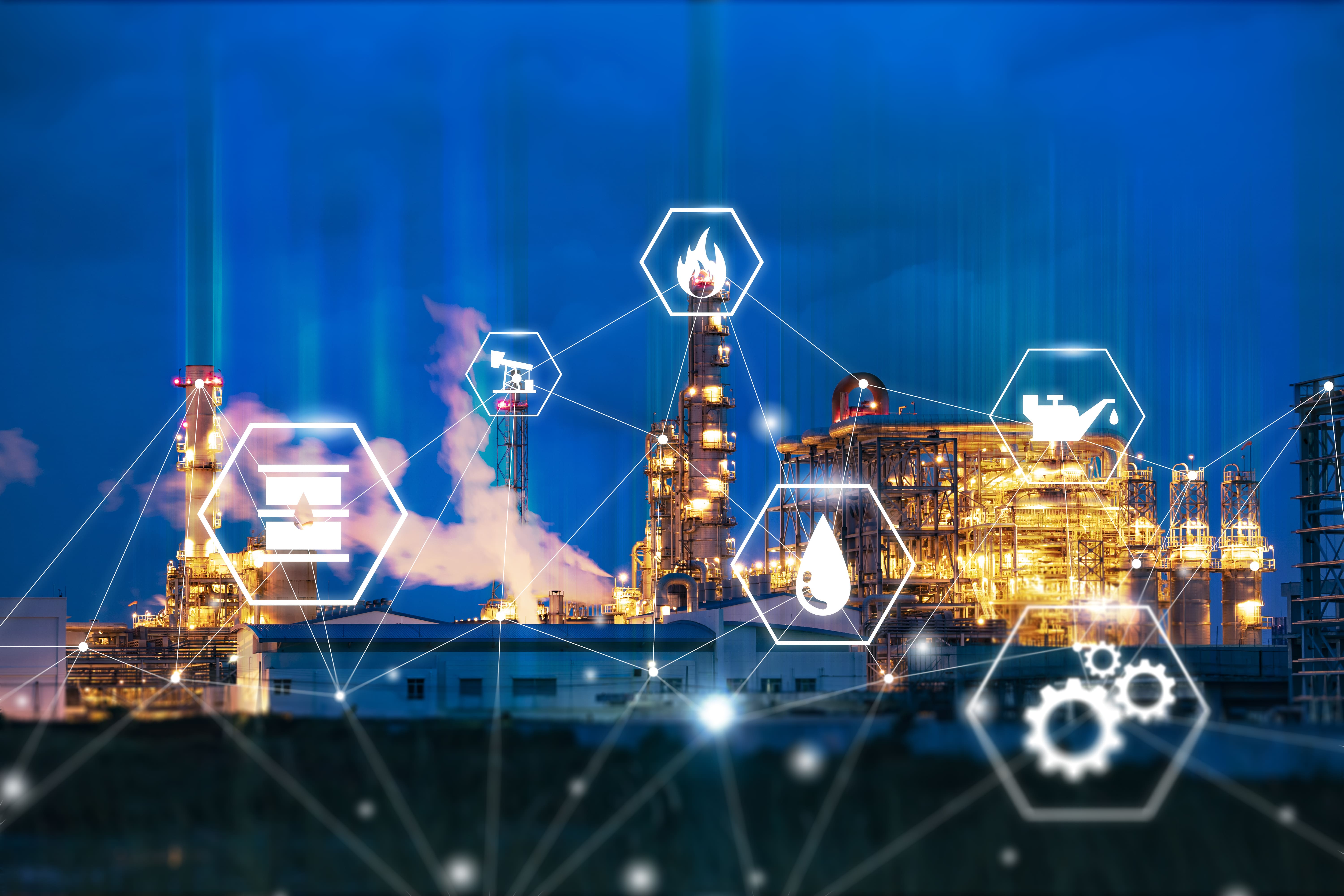 Repsol and Saudi Aramco’s recent announcement that they have teamed up to build one of the largest zero emission synthetic fuel production plants in the world is a significant step towards Repsol’s target of net zero emissions by 2050.

The plant, which will produce a synthetic fuel from carbon dioxide and green hydrogen, will be located near Repsol’s refinery in Bilbao and is part of a broader technology collaboration between Repsol and Aramco, which has an initial investment of around €80 million. A second production plant will also be built that generates biofuels from urban waste.

The first plant will generate synthetic fuels that can power all kinds of transportation (lorries, vehicles and even airplanes), using only water and carbon dioxide as raw materials. This facility will use the carbon emissions from the Petronor refinery, a Repsol subsidiary located in the same region.

The second plant will, initially, be capable of processing 10,000 tonnes of urban waste per year, with the capacity to scale to up to 100,000 tonnes in the future. Through a process known as pyrolysis, urban waste is heated at high temperatures (without oxygen) to generate gas which, in turn, will be used as fuel in the same refinery. Emissions will be then be captured, thereby generating 100% clean energy for the market.

This is an innovative initiative, using cutting-edge technology to support and accelerate energy transition and the circular economy.

The role of digital

The transformation of current industrial processes to support more sustainable energy production is a strategic and necessary step in today’s world. The transformative agenda of Repsol and Aramco positions them as pioneers in this journey; there is, however, a second revolution in industrial sectors like Oil & Gas, and this is digital transformation.

Having risen to the top of the business agenda, sustainability and digital are now strategic priorities for the industrial companies of the future and there are many ways in which the two can be combined to maximise the value they add to a business.

The clean energy and circular economy plants, such as those being built by Respol and Aramco, should be digital-led. For instance, they could:

These are just some of the many ways in which digital technologies can empower sustainability initiatives, and we are already seeing examples. For example, Repsol has been using Finboot’s MARCO product (white-labelled as BlockLabs), to integrate different parties, IoT devices and legacy systems to register, manage and track petrochemical products. This provides a transparent and immutable trace of physical assets throughout the oil and chemical supply chain.

In the mission to become more sustainable and accountable, the use of digital technologies like blockchain will be one of the most important things for the Oil & Gas industry to consider. As the sector sets increasingly ambitious emissions reduction targets, it will come under growing pressure to prove that it is doing what it says it is.

Digitalisation will have a starring role as we move towards more sustainable industrial processes. Fast movers and early adopters will have both the advantage of experience and the chance to establish themselves as the gold-standard. Those companies that fail to adopt transformational digital technology to complement and drive their sustainability initiatives will be at a severe disadvantage, falling behind their pioneering peers.