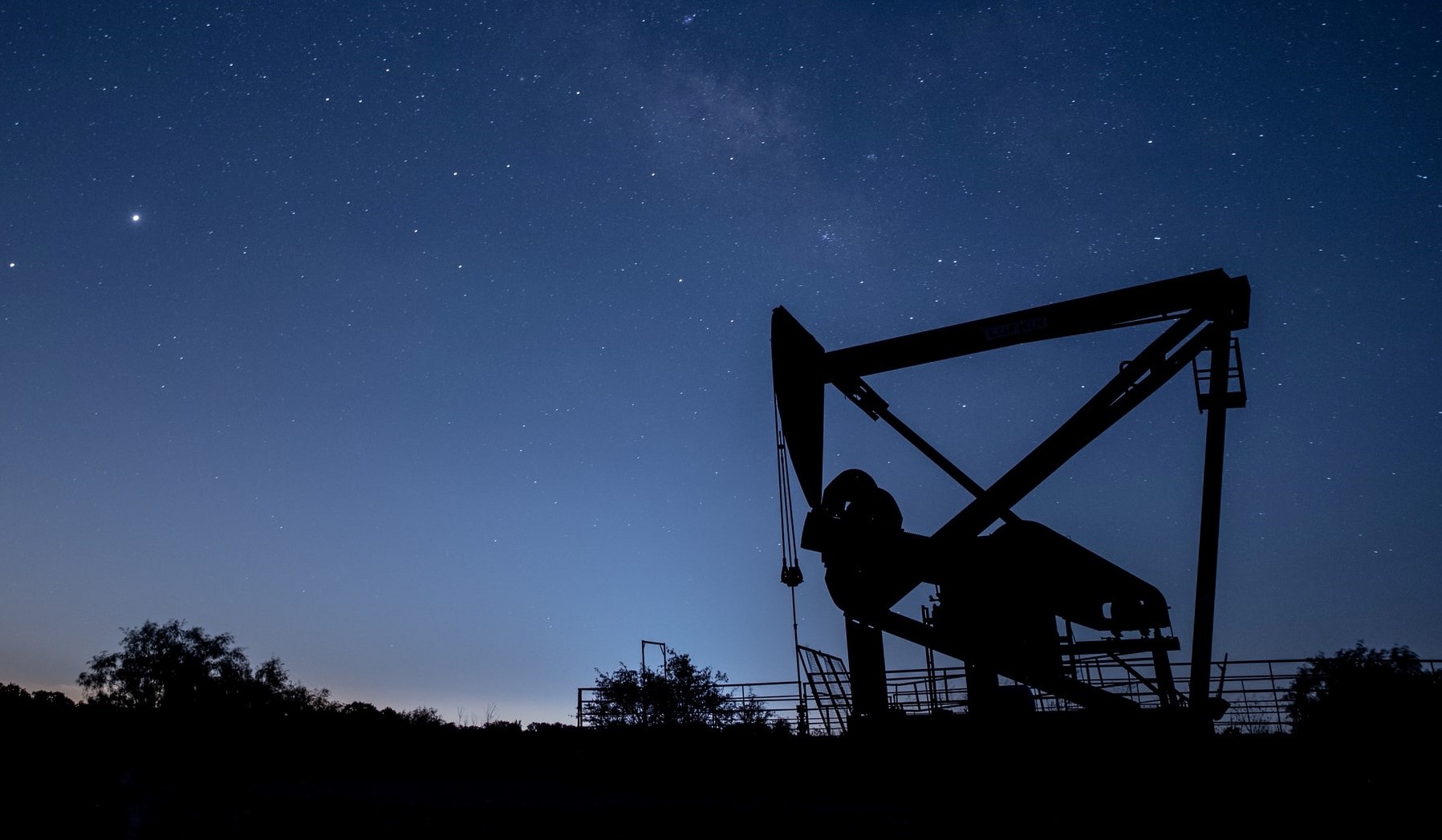 Not only does blockchain play well with other oil and gas technologies, it helps others deliver more value. One plus one really does equal three, but it depends on who is doing the maths, and how.

Blockchain innovators are already highlighting the merits of working closely with other technologies (such as the Internet of Things). Convergence in this sense (close collaboration or even mutual co-dependence with other technologies) raises a number of questions for oil and gas companies interested in blockchain possibilities:

Convergence is a good term to describe the reality of blockchain in oil and gas. Blockchain solutions are meeting with legacy or innovative technologies at a point (such as an application or business solution) and creating something new.

At the same time, these various solutions (blockchain, machine learning, robotics, additive manufacturing) continue to develop along their own advancement pathways, assuring that they will be, for the time being, independent of each other.

In part, this is a mechanical question. The challenges of data alone are daunting. Data is almost impossibly non-standardised in oil and gas. Very frequently, the sheer volume of measurements taken by gauges and other devices can be overwhelming. The variety of data, from neat tabular numerics to messy charts to hand-annotated PDFs, is like a candy store for the data designer.

But there are many other challenges that can impede or outright block convergence, because rarely are there just two technologies converging. Take, for example, a blockchain solution that records some bit of useful data captured from the field. Many things have to go right in this scenario:

It turns out that blockchain is already converging with a huge range of other technologies, both exponential and legacy, including:

Some enterprise systems, such as SAP and Oracle, may have the upper hand relative to other legacy systems because they were designed from the start to be easy to integrate with.

Sensor quality has repeatedly surfaced as a concern, and so there may need to be a step change in the manufacture and design of sensors to improve data quality.

Use Cases for Convergence

There are objectively too many immediate opportunities to apply blockchain solutions in oil and gas—tracking products and feedstock, managing royalty payments, water and waste water handling, offshore vessel contracting, service contracting, usage cycles for field equipment. Blockchain is now being used to track precisely how many times a downloaded instruction set for a 3D printer is actually executed so that the customer doesn’t print an unlimited number of copies of a valuable part.

As oil and gas gains more experience with these early use cases, the industry is likely to open up dramatically bigger and more transformative possibilities. For example, the industry today dismisses the possibility of tracking molecules of hydrocarbons because of the blending issue. Coupled with sensors and other technologies, blockchain solves this problem, creating the potential for branding oil as, say, terror free or environmentally sustainable.

Similarly, electricity providers cannot state that a specific electron is from a renewable source, only that a proportion of the total power in their feedstock is from renewable sources. That’s like selling tomatoes as organic when actually just 10% of the fruit is truly green. Consumers are slowly being taught not to buy such claims.

Blockchain creates the potential to track an electron from source to disposition, from a hydrocarbon source to a power generator and into a car battery, to be eventually wheeled back to a customer in the form of a dishwasher run. The building blocks are falling into place.

One plus one can equal three. Blockchain plus Internet of Things can be bigger and better together than separately. To do this maths, oil and gas companies need to make industrial collaboration on blockchain a priority. When they do, it opens up whole new possibilities.